A brachycephalic dog describes a dog that has been bred to flatten its’ face. This flattening of the face leads to a number of abnormalities of the breathing passages – including narrowed nostrils, an elongated soft palate, and abnormalities of the larynx. All of these changes basically decrease the diameter of their airflow thus they are unable to cope with sometimes normal stresses but especially during exercise and warmer/hot temperatures. Every individual will vary in the extent they suffer the above changes.

The above described abnormalities can be surgically corrected and thus give your dog the ability to cope better with stress, heat and exercise. Surgery can involve widening your pet’s nostrils,  removing the excess portion of their soft palpate and also removing any abnormalities of the larynx that are in the way of air flow.

If you are concerned about your pet’s breathing, please give us a call on (02) 4261 4055 to book an appointment to discuss these issues and your options. 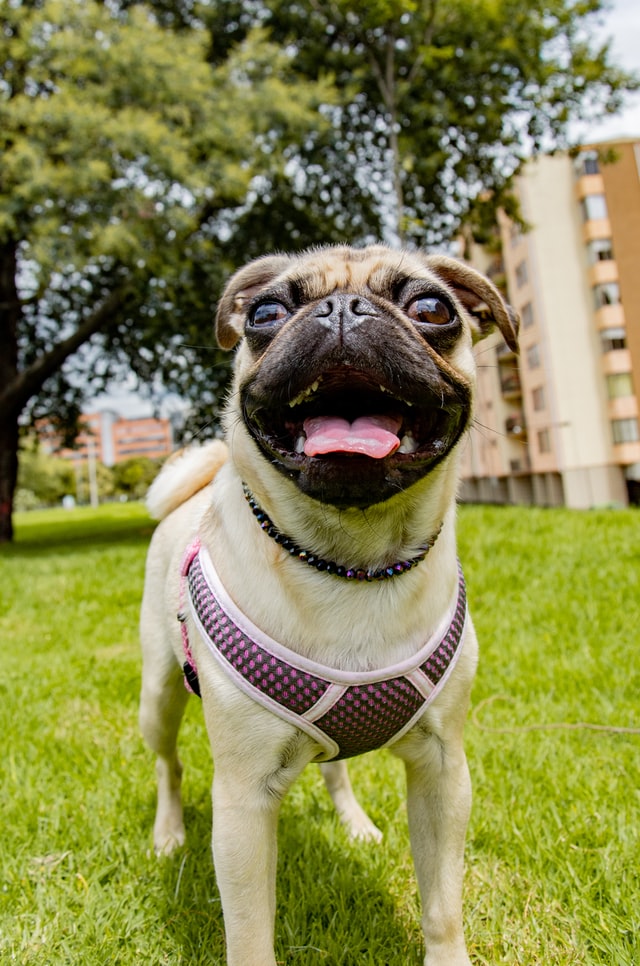 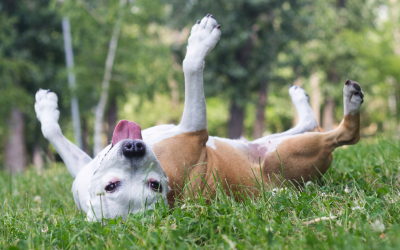 Allergies are one of the most common conditions we see in our dogs in the Spring and Summer every year. If your dog suffers from allergies you may notice any of the following symptoms / clinical signs: Licking their feet Chewing their feet Scratching their ears,...

END_OF_DOCUMENT_TOKEN_TO_BE_REPLACED 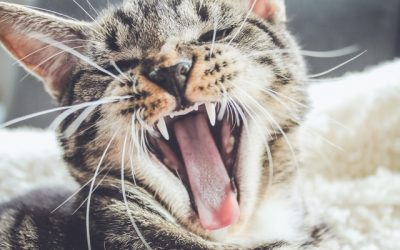 It is Pet Dental Health Month! Dapto Veterinary Clinic is offering Delightful Dental Discounts for the duration of August:

END_OF_DOCUMENT_TOKEN_TO_BE_REPLACED 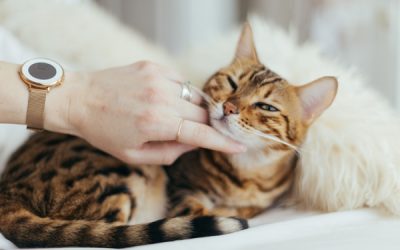 Our senior pets require just as much attention and vet care as when they are puppies as this is when they need some help when certain parts of their body aren’t functioning as well as they used to. Some simple things you can do to help…